Background: This hero workout is dedicated to Sergeant Mike Stephen, Stone County Sheriff’s Office, AR, who was shot and killed on July 18, 2019, while responding to a domestic incident at a home in the area of 2020 Flag Road in Arkansas.

At the time of his death, Sgt. Stephen was speaking to a female in the front yard when another subject opened fire, striking him and the woman. The subject who opened fire was found dead by responding deputies. 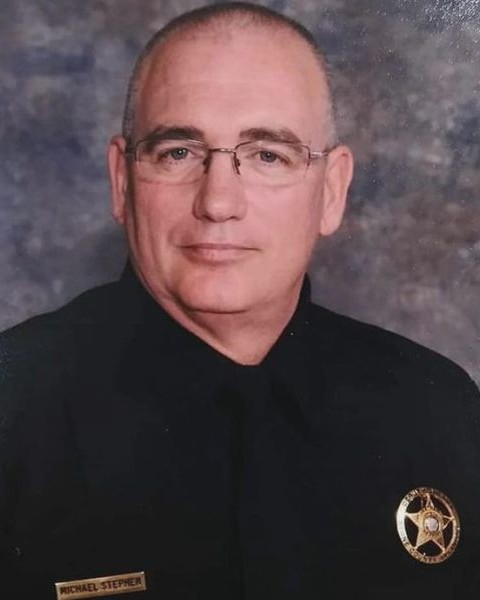